The controversies began on Jun. 3, 2015, when ProPublica and the BBC published a report featuring former Nike Oregon Project athletes and coaches, who claimed members were pushed by coach Alberto Salazar to take unnecessary prescription medications to enhance performance.

The famed coach won the New York marathon multiple times, earning a 1980 world record in the 26.2-distance. He set eight U.S. records and won a silver medal in the 1982 world cross country championships., earning an eventual spot in the National Long Distance Running Hall of Fame in 2000. 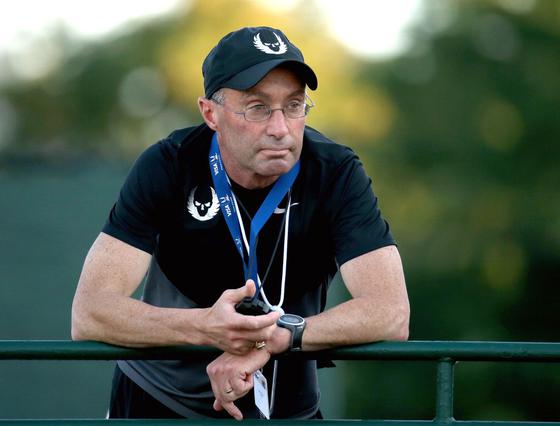 On Nov. 7, 2019, Salazar gained fame for a different reason. The New York Times published an opinion piece by Lindsay Crouse focusing on Mary Cain, running phenomenon and childhood prodigy. She was a shining example of an Olympic-material athlete, showing promise as early as fifth grade when she ran a 6:15 mile. In high school, she broke 4:30 in the mile.

As a 16-year-old sophomore in high school, Cain toed the line at the 2012 Olympic trials for the 800 meter-rue. She competed against women twice her age for a spot on the Olympic team traveling to London. She finished two places short of qualifying for the semi-finals round, but there would be plenty of time to qualify for the Olympics later. The track star shattered the 1,500-meter U.S. Junior record at the Occidental High Performance Meet on May 17, 2013, dashing across the finish line in 4:04.62.

She was an athlete training under the legendary Coach Salazar, who believed Cain’s talent made her an Olympic contender. Yet, Nike has come under intense fire throughout the past few months over alleged doping charges involving Salazar.

On November 4, 2019, the World Anti-Doping Agency said it will investigate each athlete who trained under Salazar. The coach is banned from the sport for four years, the Nike Oregon project is dismantled and Nike’s CEO is stepping down in January 2020.

The New York Times created “Equal Play,” an Opinion video series showcasing the insurgent athletes who are dragging women’s sports into the 21st century. In I Was the Fastest Girl in America, Until I Joined Nike, Cain expresses the pain of competing as a female athlete in a male-dominant system, without the support or voice of female sports psychologists, nutritionists or coaches. According to a 2018 study conducted by the Tucker Center for Research on Girls and Women in Sport and the Alliance of Women Coaches, just 12% of women are head coaches in NCAA Division I schools.

Cain’s training regimen pushed her to perform beyond what her female body was capable of at a young age. She lost her period for three years, broke five different bones and was still encouraged to lose weight.

“I joined Nike because I wanted to be the best female athlete, ever,” Cain said. “Instead, I was emotionally and physically abused by a system designed by Alberto and endorsed by Nike,” she shared in the New York Times opinion video. 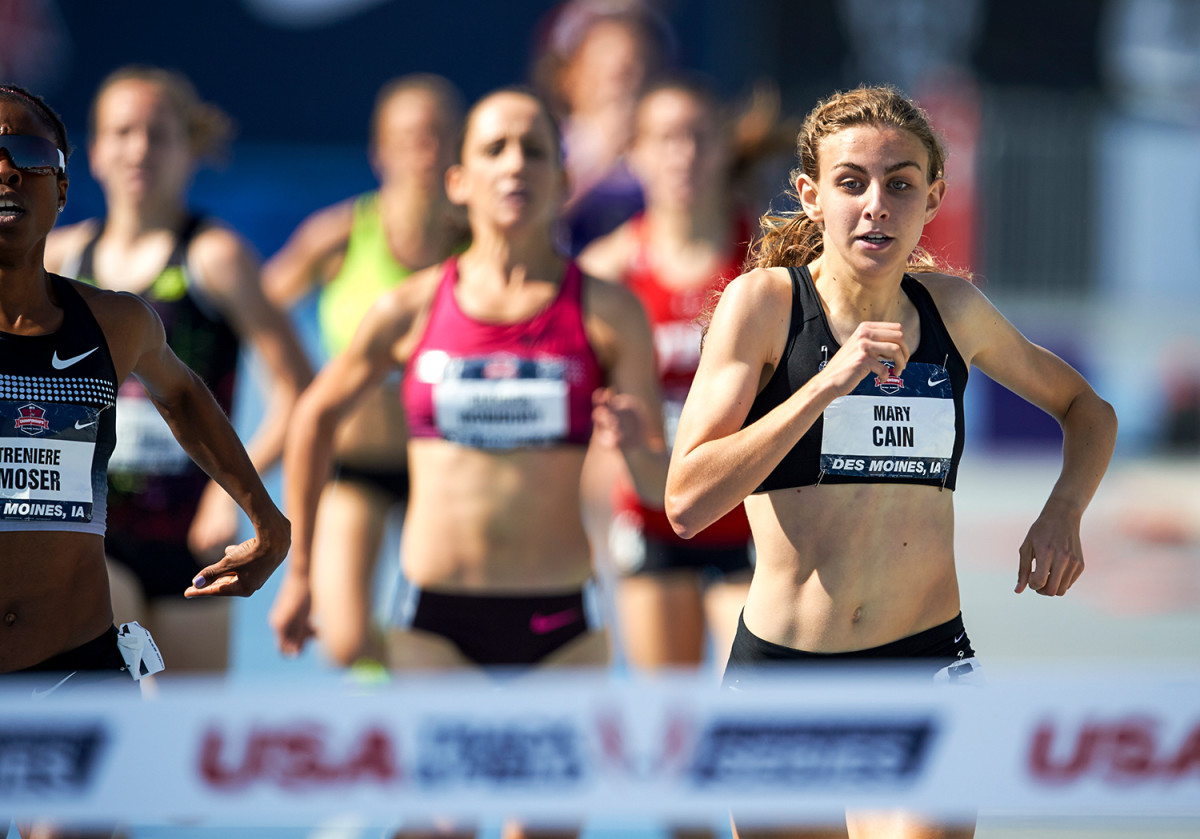 Cain didn’t come forward until Salazar was banned from the sport due to the doping allegations. One athlete came forward and opened up the floodgates for many more to support her story and also share heartbreaking stories of their own.

“Part of me wonders if I had worked with more female psychologists, nutritionists and even coaches, where I’d be today,” Cain said. “I got caught in a system designed by and for men which destroys the bodies of young girls. Rather than force young girls to fend for themselves, we have to protect them.”

Salazar’s training method seems to have held women to similar standards as men, refuting the biological differences existing between the two genders. The U.S. National Library of Medicine underlines the female athlete triad in a sports health article. Combined, menstrual dysfunction, low energy availability and decreased bone mineral density (common in young women competing in sports, and especially more common when competing at higher levels) can create lethal ramifications. Was Nike aware of the female athlete triad? Had there been female nutritionists, coaches and sports psychologists, would that have increased the likelihood of more knowledge and appropriate handling of the concerning signs many of its athletes, including Mary Cain, were exhibiting?

Amenorrhea, generally defined as the absence of menses 3 months or more, changes energy levels, impacts athletic performance and impacts fertility. In addition, “female athletes are at risk of developing eating disorders due to pressure to maintain a low body weight along with poor guidance about nutrition and weight loss from the athletic community,” as evidenced by Salazar’s constant weight-obsessed comments directed toward his female athletes. Cain claimed Nike’s coaching staff implemented a systemic issue of detrimental verbal abuse and physical training methods that deteriorated its athletes, from food restriction, to encouraging doping within the sport for an unfair advantage.

The lack of female representation within Nike’s top training program, in conjunction with a lack of knowledge on how to approach female training were factors in Salazar’s demise, and Cain’s decision to speak out. By adopting the appropriate training and preventative care measures toward female athletes, Nike can minimize harm and injury, and optimize health and success for its female athletes.

Shutting down one Nike project and opening up another isn’t going to fix the problem. Hiring Salazar’s assistant coaches will likely continue his coaching beliefs, training methods and mentality. Cain believes, “We need more women in power.”

The solution lies in hiring more female coaches, nutritionists and sports psychologists to support women competing in the systemic crisis of women’s sports. We need female perspectives and points of views to fix the broken system and support for those facing injustices on the field.